Learn best practices for grant proposal writing in the field of music education.

Join us to learn about different fundraising strategies to benefit your music program. In this workshop, directors will learn about new ways to find funding for their programs. Whether it is seeking financial gains through proper budgeting, seeking new federal grant opportunities, building a donor base, or writing grants, this session will cover new ways to raise needed revenue for your school, school district, and music program. Conn-Selmer Educational Clinician and CEO of Harmony Project National Division, Tom Bracy and Christopher Tiffany, Associate Director of Development, Foundation Relations, from the University of Michigan School of Education will teach you how to tell your story in ways that best position your program for funding opportunities, how to cultivate key relationships to build your revenue, and take a deep dive into the art of grant writing. Reserve your spot today! 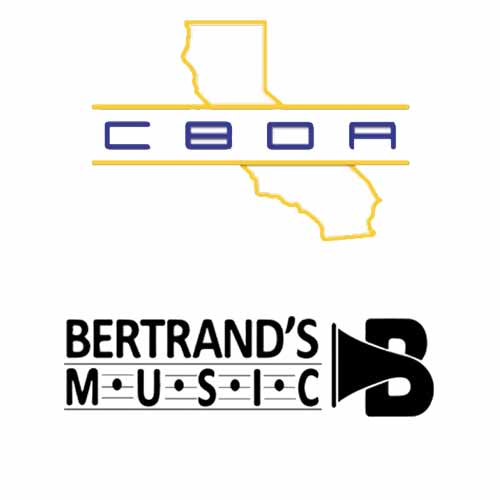 Grant writing is an intricate process, and any bits of misinformation or formatting errors can be the deciding factors when it comes to allotting money. The Complete Book of Grant Writing is a must-have reference if you're seeking funding through grants-government grants, foundation grants, specialty grants, taking a grant writing class or course, and more. Professional grant writer Nancy Burke Smith and philanthropy consultant and grant maker E. Gabriel Works unveil the secrets behind how to find and successfully apply for grants. 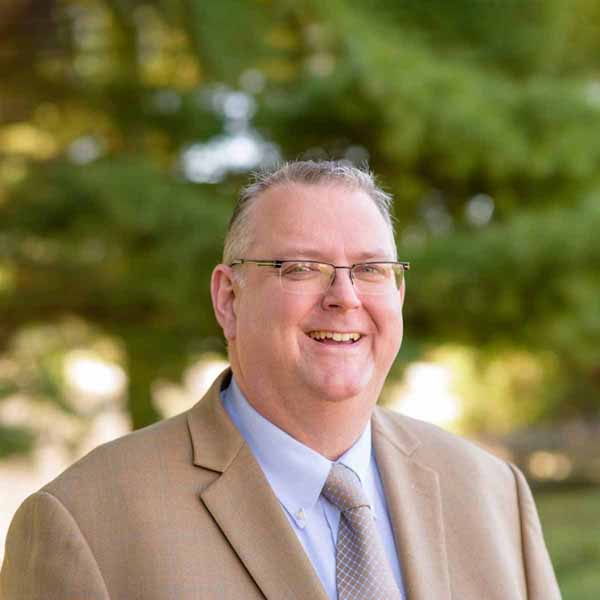 Tom Bracy employs his nearly 30 years’ experience in education, marketing, and management to perform a variety of roles. He is known as an advocate, consultant, and educator.

Bracy was appointed the chief executive officer of Harmony Project National Division in July 2018. Harmony Project National Division is a research-based public health intervention. It builds safer schools and communities while closing the achievement gap through the teaching of music. Their primary functions are network development, collaboration, and support; central data management evaluation, research and advocacy: and fundraising to support its affiliates nationwide.

Bracy manages his own consulting firm, Bracy Group, LLC, specializing in organizational development marketing, and fundraising. He has helped equip educators, school districts, and non-profit organization with resources, networks, and tools to build, enhance, and sustain their programs. As an advocate of music and the arts he has cultivated relationships with key educational influencers and educational policy advisors across the country. He specializes in helping organizations maximize their potential growth.

He is an educational clinician for Conn-Selmer, Inc., a division of Steinway Musical Instruments, where his last post included being the director of urban education. He acts as a lecturer at North Park University, as well as, VanderCook College of Music in Chicago.

During his 13-year tenure with Merit School of Music, Bracy served in nearly every capacity at the Chicago-based community music school. His last post was as their executive director. Before joining Merit, Bracy was executive director of the Association for Catholic Music Education. He also worked for the Chicago Park District as an area manager.

He started his career as a band director for the Archdiocese of Chicago. Bracy’s primary instrument is percussion with additional studies in trombone. He earned his Master of Management, Master of Business Administration, and Master of Human Resources Management from North Park University in Chicago. 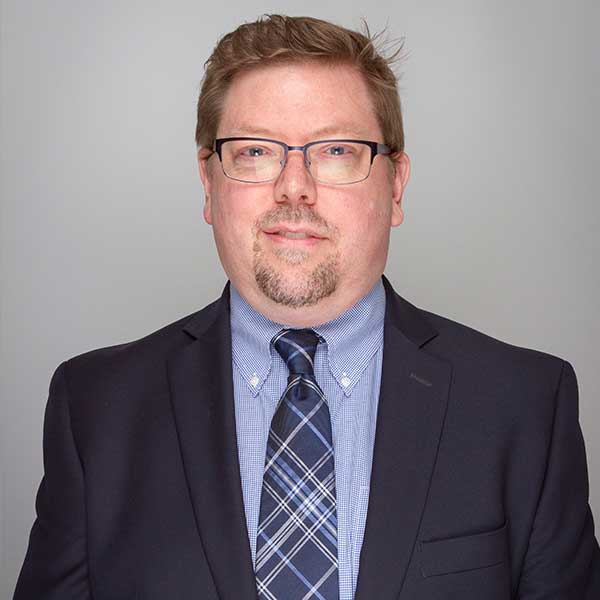 Christopher Tiffany provides grant writing consultation to select arts-focused nonprofit organizations around the country. He has more than 25 years of programmatic and development experience in the education and arts sectors, including working with organizations such as Merit School of Music, Goodman Theatre, and River North Chicago Dance Company.

Christopher holds a B.A. in English Literature from Montana State University and a Certificate in Dramaturgy from the American Repertory Theatre Institute for Advanced Theater Training at Harvard University. He was co-Founder and co-Artistic Director of Greasy Joan & Co., an Equity theater company in Chicago, from 1994 to 1999 where his work earned multiple Joseph Jefferson Award nominations.

In addition to his consulting activities, Christopher serves as the Associate Director of Development, Foundation Relations at the University of Michigan School of Education, where his work focuses on community engagement, public scholarship, and research funding.